We are living in an era where artificial intelligence (AI) has started to scratch the surface of its true potential. Not only does AI create the possibility of disrupting industries and transforming the workplace, but it can also address some of society’s biggest challenges. Autonomous vehicles may save tens of thousands of lives, and increase mobility forthe elderly and the disabled. Precision medicine may unlock tailored individual treatment that extends life. Smart buildings may help reduce carbon emissions and save energy. These are just a few of the potential benefits that AI promises, and is starting to deliver upon.


Some new started projects are these: 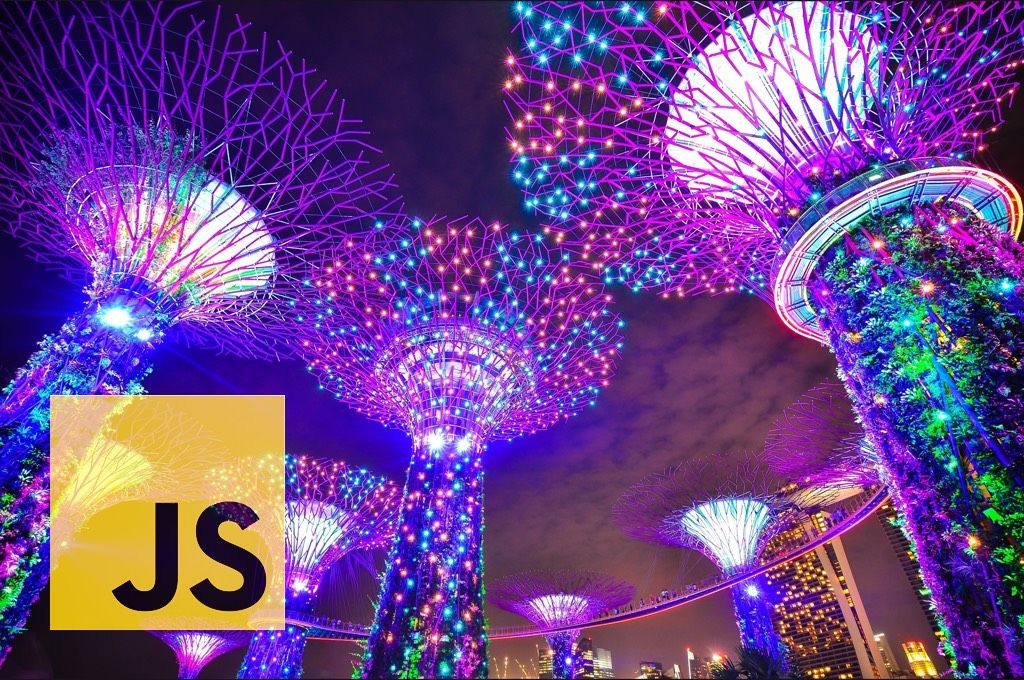 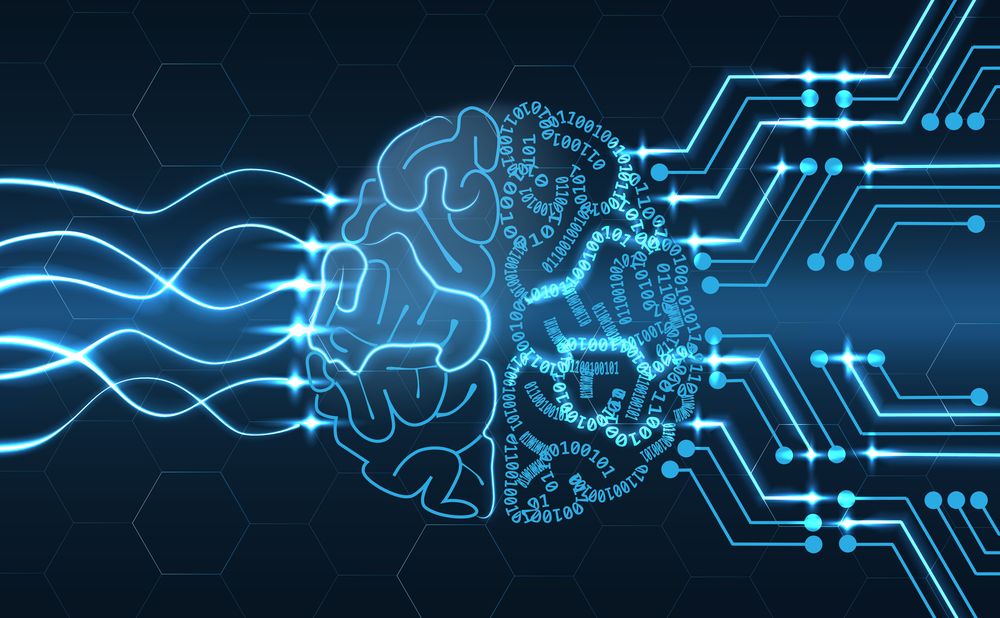 FastTextFastText:Library for fast text representation and classification.
Text classification is a core problem to many applications, like spam detection, sentiment analysis or smart replies.
The goal of text classification is to assign documents (such as emails,  posts, text messages, product reviews, etc...) to one or multiple categories. Such categories can be review scores, spam v.s. non-spam, or the language in which the document was typed. Nowadays, the dominant approach to build such classifiers is  machine learning, that is  learning classification rules from examples. In order to build such classifiers, we need labeled data, which consists of documents and their corresponding categories (or tags, or labels). 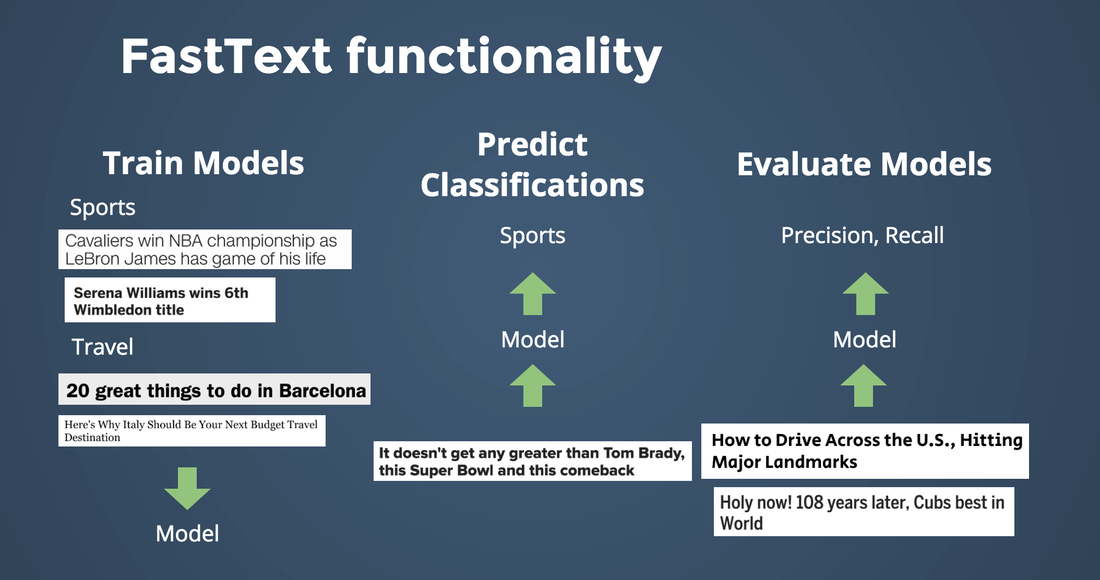 Pyro
Pyro is a universal probabilistic programming language (PPL) written in Python and supported by PyTorch on the backend. Pyro enables flexible and expressive deep probabilistic modeling, unifying the best of modern deep learning and Bayesian modeling. It was designed with these key principles:

Universal: Pyro can represent any computable probability distribution.
Scalable: Pyro scales to large data sets with little overhead.
Minimal: Pyro is implemented with a small core of powerful, composable abstractions.
Flexible: Pyro aims for automation when you want it, control when you need it. 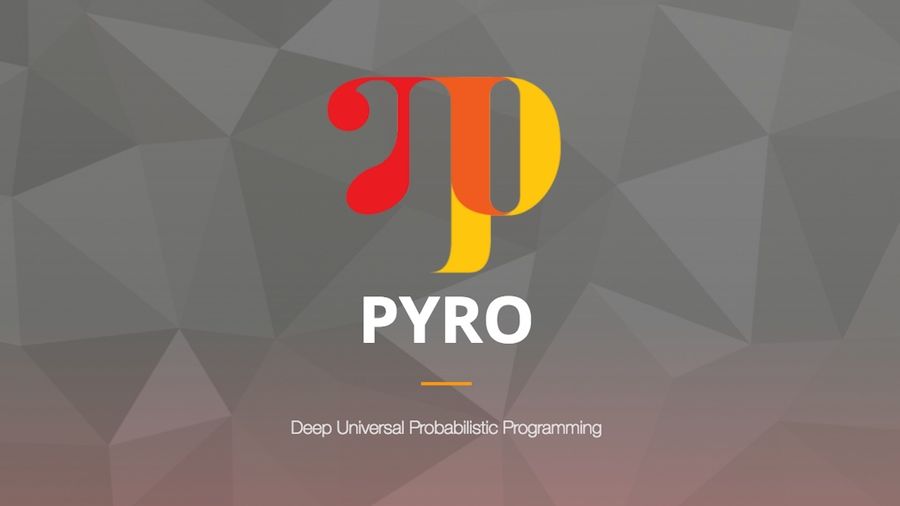 AirSim
Earlier this year, Microsoft Research open-sourced a research project called AirSim, a high-fidelity system for testing the safety of artificial intelligence systems. AirSim provides realistic environments, vehicle dynamics and sensing for research into how autonomous vehicles that use AI that can operate safely in the open world.
Today, Microsoft is sharing an update to AirSim: We have extended the system to include car simulation, which will help advance the research and development of self-driving vehicles. The latest version is available now on GitHub as an open-source, cross-platform offering. 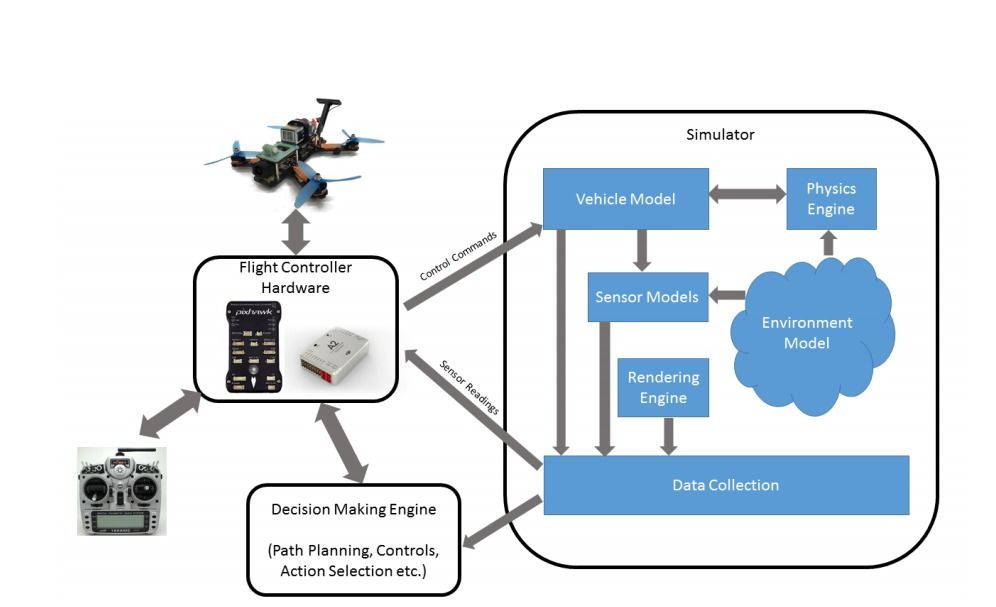 1 — Google Translate
Google Translate is a free multilingual statistical machine translation service to translate text, speech, images, sites, or real-time video from one language into another. When Google Translate generates a translation, it looks for patterns in hundreds of millions of documents to help decide on the best translation. By detecting patterns in documents that have already been translated by human translators, Google Translate makes intelligent guesses (AI) as to what an appropriate translation should be.
2 — Google Voice Search
Google Voice Search allows users to use Google Search by speaking on a mobile phone or computer, i.e. have the device search for data upon entering information on what to search into the device by speaking. It is Google’s effort to compete with Apple’s own Siri voice assistant, and has been said to be amazingly quick and relevant, and has more depth than Siri.”
3 — Gmail Inbox’s Smart Reply
This feature is amazingly favored by busy professionals whose inboxes are flooded with emails every day and they don’t have time to respond to all. Smart Reply uses machine learning to automatically generate replies to emails, saving mobile users the hassle of tapping out answers on those tiny keyboards. According to Christine, this feature accounts for 10% of all email responses sent on mobile, quite an achieving feat.
4 — RankBrain
A deep neural network for search ranking, RankBrain helps Google process search results and provide more relevant search results for users. If RankBrain sees a word or phrase it isn’t familiar with, the machine can make a guess as to what words or phrases might have a similar meaning and filter the result accordingly, making it more effective at handling never-before-seen search queries. According to Christine, RankBrain is the 3rd most important factor in the ranking algorithm along with links and content.
Google RankbrainNow 95% of Google’s revenue come from advertisings on its search engine; so technology like RankBrain will only make the company more profitable.
5 — Google Photos
I am sure you use Google Photos a ton if you are an Android user. A photo/video sharing and storage service, Google Photos includes unlimited photo and video storage, and apps for Android, iOS, and the browser. Users back up their photos to the cloud service, which become accessible between all of their devices connected to the service. More recently, the app also automatically creates an album that collect photos taken during a specific period organized into an album of showing the “best” photos from the trip. In order to identify the “best” photos, the app uses machine learning where a computer has been trained to “learn” to recognize images.
Google PhotosBy experts’ standards, Google Photos is the best in cloud photo storage over its competition from Amazon (Amazon Cloud Drive), Apple (iCloud), Dropbox, and Microsoft (OneDrive). I use the service a ton because of the seamless integration and synchronization, that photos can be edited in my computer and then synched to the folders in my Android phone.
6 — Google Cloud Vision API
A more technical and enterprise product, Google Cloud Vision API enables developers to understand the content of an image by encapsulating powerful machine learning models in an easy to use REST API. It quickly classifies images into thousands of categories, detects individual objects and faces within images, and finds and reads printed words contained within images. As a developer, you can build metadata on your image catalog, moderate offensive content, or enable new marketing scenarios through image sentiment analysis.
Google Cloud Vision API7 — DeepDream
DeepDream is a computer vision program created by Google which uses a convolutional neural networks to find and enhance patterns in images via algorithmic pareidolia, thus creating a dreamlike hallucinogenic appearance in the deliberately over-processed images. I really can’t do any justice of explaining this complicated algorithm, so I urge you to check out the Deep Dream Generator platform and explore the technology itself.
DeepDream imageThere is a single most important thing to learn from that project and it's:
“The biggest problem with any machine learning model always lies in the data.”What it means is that once you know about machine learning models, it is not too difficult to implement them, but it is really hard to own a good dataset to be trained at the first place. Thus, if you want to deepen your machine learning, I suggest you taking classes or getting familiar with statistics and linear algebra to be comfortable dealing with data.
Google has been a frontier in the development of machine learning technology by open-sourcing its tools so developers can create amazing applications themselves. Among the most popular one is TensorFlow, the #1 GitHub repository that does computation using data flow graphs for scalable machine learning. Other initiatives include Google’s Machine Learning Ninja Rotation (for internal employees only) — which pulls talented coders from different teams to participate in a regimen that teaches them the AI techniques that will make their products smarter, and the Brain Residency Program — sort of like a PhD program in deep learning.